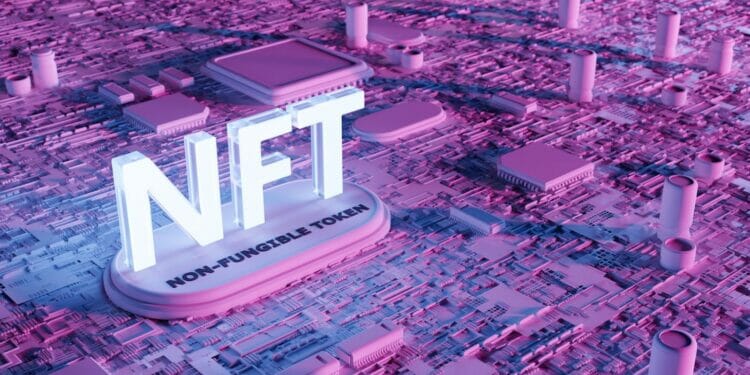 NFT gaming is the next big thing to hit the video gaming industry. NFTs or non-fungible tokens use blockchain technology to keep track of asset ownership. It allows gamers to seek out rare items, unlock sacred souvenirs and art, and collect little trinkets to hold and cherish. The launch of the metaverse has also paved the way for the increased use of these non-fungible tokens.

However, selling these NFTs can be challenging. Also, the environmental impact and unpredictability of NFTs can be hard to ignore. But still, NFT gaming is the most significant new NFT trend of 2022, which is why many publishers and developers find it hard to ignore.

Ubisoft, Caocom, Epic, Square Enix, EA, and Konami are some of the major developers exploring the uses of NFTs. If you are interested in discovering more about the future of NFT gaming and how these publishers are creating an impact, be sure to check out play-to-earn gaming news regularly. But first, let’s talk about ten things that you should know about NFT gaming:

The rise of play-to-earn games like Axie Infinity is just an indication of what lies ahead. With almost 3 million daily users and many people earning a living, these games are not going anywhere.

While many people have accused P2E games of simply being backdoor blockchains where gameplay has been ignored in favor of buying and trading cryptocurrency, it is a fact that 50% of play-to-earn players had never played with cryptocurrency before. This shows that NFT games have helped develop their UX designs and made blockchains more accessible.

Although the idea of earning rewards from video games is not something new, with NFTs, you can add value to your gameplay in real-world money. This is why Ubisoft’s implementation of its platform ‘Quartz’ and its in-game NFT, known as Digits.

Quartz rewards Ghost Recon Breakpoint players with new cosmetic items as NFTs. NFTs are flexible and secure, and their use in gaming gives players not only the ownership of an in-game item but also the right to sell or hold it.

Players are in control

In regular games, players often buy in-game items through season passes and microtransactions. But with NFTs, more power is placed in the hands of players. They can not only sell things but also earn some amount from future sales. For players who had to sell their old games to buy new ones, this is a huge plus. Games like Fortnite and FIFA offer limited-time skins. In both these games, the developers create scarcity as they are in control. But with NFTs, players control the trading of items. So if you missed the first kits of the season from FIFA Ultimate Team, you could easily buy them from other players.

NFT Games will guide the metaverse

The metaverse is not restricted to a particular place or thing. It will be hosted on various platforms, sites, and games and spread across the internet. It will revolutionize how we work, socialize, socialize, and play video games. It will have multiple spaces and facets, and gamers will have the option to explore various personalities. Your Call of Duty identity will be different from your Axie persona.

Video games could become the core of the metaverse, linking music, events, art, and fashion. Many brands have already entered the metaverse games. For instance, Balenciaga has teamed up with Fortnite developer Epic Games to sell clothes in virtual stores. The metaverse is already here, and NFTs are making it faster and easier. 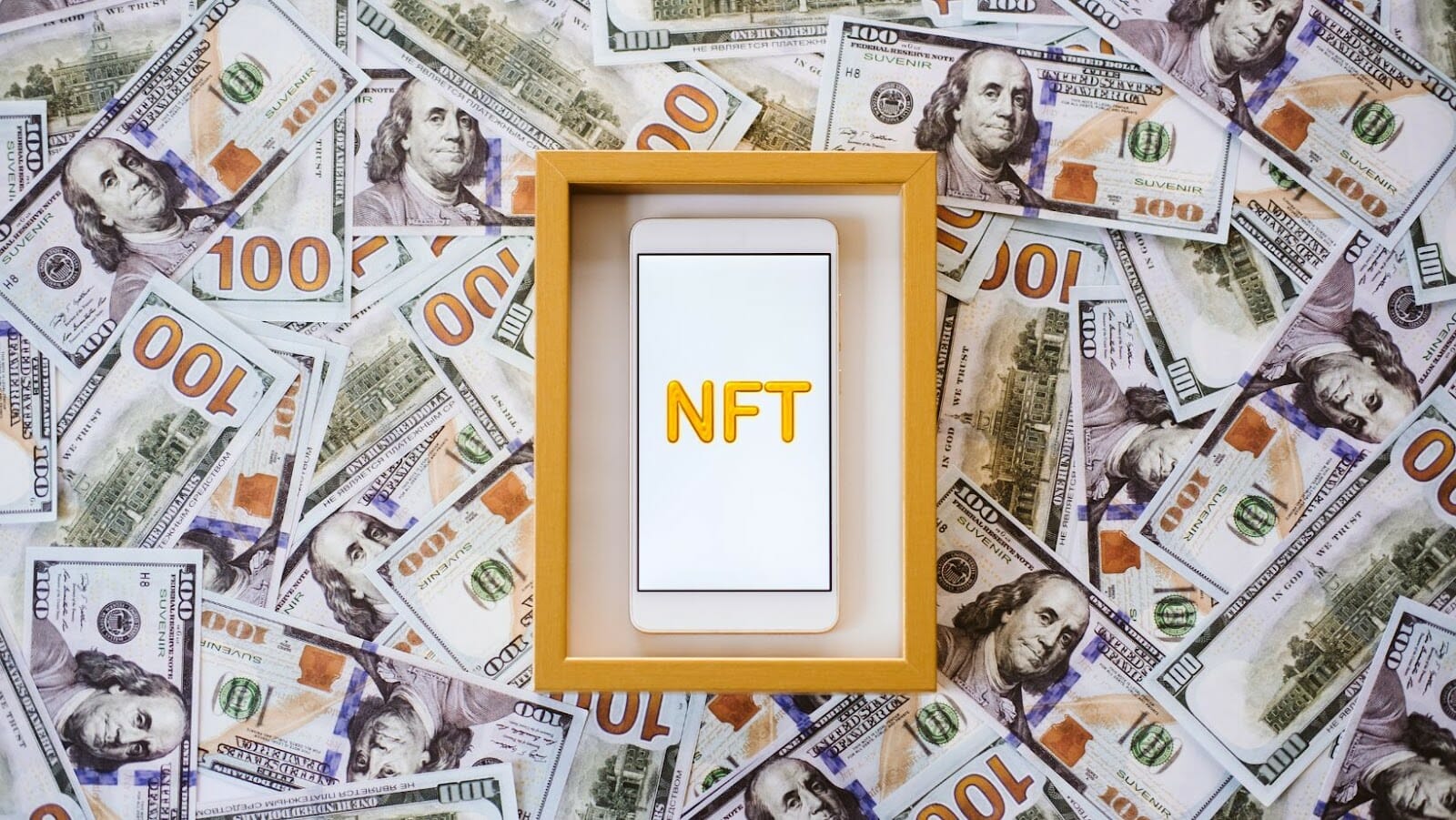 Interoperability is the keyword

NFT collectibles can be used across all or many games. NFTs are based on blockchain. Their ownership and data can be easily tracked and is not susceptible to corruption, ensuring easy transferability across games using the identical blockchain.

With NFTs, players, instead of publishers, become the owner of in-game items and can use them across games. For instance, if Ubisoft launches a new Tom Clancy game instead of Ghost Recon Breakpoint, theoretically, your Clancy NFTs will be transferred to this new game.

NFTs are paving the way for a world that is a combination of both physical and digital. Imagine FIFA with NFTs for a moment. The NFT collectible Spurs shirt you bought or unlocked in FIFA could be used for more than in-game bragging rights. It could help you gain access to a Spurs fan event or an invite-only training camp.

Many well-known game publishers are already looking at NFTs. Although the NFTs released by Konami for Castlevania received fan backlash, they still sold for almost $12,000 per NFT, underlining gamer interest.

The primary goal of every gamer is to collect as many rare goodies and game items in a game as he can. The chance of becoming the owner of a significant part of gaming history is just too hard to resist.

NFTs in games can also be used to bring the players close to developers and teams behind the games. NFT bought in a game could be used to access exclusive in-game events. This will also help game publishers counter the volatility of NFTs, allowing holders to enjoy long-term value.

Fitness games will be revived

How cool will it be to earn money from NFTs while you sweat? Move-to-earn games like Steph offers players NFT badges as rewards once they complete their steps goals. 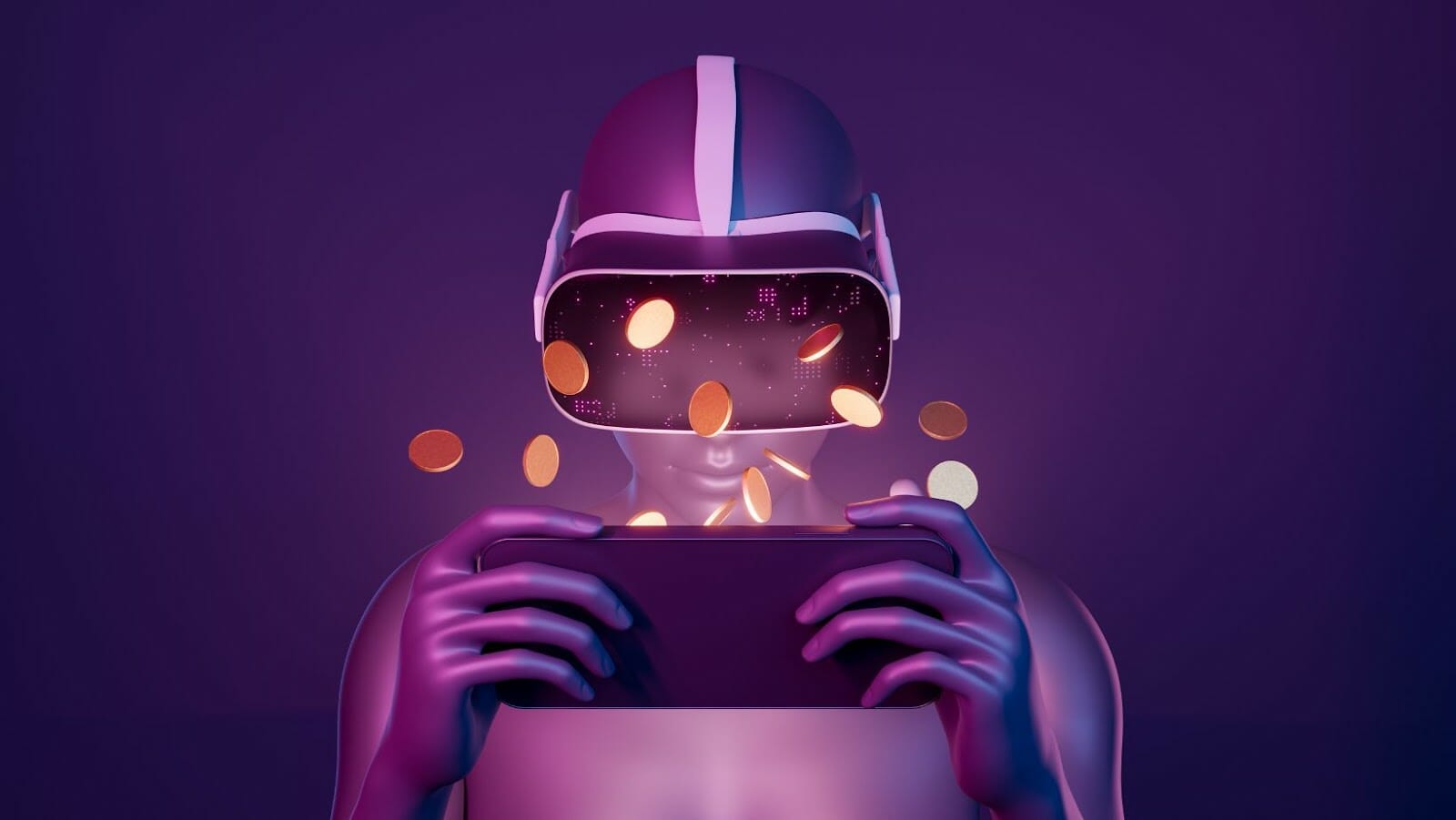 NFTs will be the next Kickstarter

NFT Platform GameStarter allows indie developers to get funding for their video games by offering in-game items for pre-sale as NFTs. This means that gamers can not only help fund an indie game but also become owners of a part of the game. This also provides developers with time to get creative.

Although the exciting new world of NFTs requires a bit of UX love and transparency regarding risks to take off, it could offer a completely new era of crowdfunding for video games. And this is just the beginning; we’re sure more exciting developments will take place in this space!